I hate Strava. I am a dedicated user, but I really, truly hate it. With aggression. And that little angry red emoticon.

Mostly because I am an addict. And, like most addicts, I don’t really understand how I got to this point.

I had used Nike Plus before. And I credit this app with causing my ITBS. It had nothing to do with my crappy core control, and everything to do with the fact that I had to be at the top of the log at the end of the week. Which meant that I ran and ran and ran. Especially because some of my so-called ‘friends’ (you know who you are!) had the audacity to only download their runs right at the end of the week. So I ran extra, to cover my bases. And then I broke.

As a result, I stopped using Nike Plus (which I now see is called Nike Running Club – well done Marketing, no one ever really understood the Plus thing). Annoyingly, I did not enjoy a miraculous recovery the day I deleted the app. That involved lots of physio, and bio and belts and shoes and experts. Mostly lots of money, actually.

But that doesn’t mean Nike is off the hook. Because although I speak in jest, the reality is that while these running/cycling/exercise apps are actively encouraging many people to exercise – which is all well and good – they do have a downside. And that, my friends, is FOMO.

My name is Kim, and I suffer from Strava FOMO. It started with Nike, that was my entry-level app. But it all went downhill from there.

Last month, I signed up for Strava Premium. Which means I now pay to torture myself with FOMO.

How did I get from deleting Nike Plus to singing up for Strava Premium, you ask? It started slowly, with just one hit, and one friend. I was basically keeping track of myself and the Cycling Husband. I liked seeing the mileage build up, being able to keep track of my pace. But then suddenly, I had two friends. And then three. And the third one runs. So then I could compare and contrast. And then, it got out of control. I now have – wait, let me check – precisely six friends.

(I did also quickly check my weekly mileage while I was there. It hasn’t changed since I loaded my run and checked it out an hour ago.)

Personally, I have no idea how a one-friend-an-app habit can get out of control so quickly.

One day, you’re using the app on and off, loading runs when you remember to charge your running watch. The next, you’re a full-on addict, loading runs the minute you get home, sometimes even synching with your phone on the way home, checking anxiously to see who has done what, how far and how fast.

And on those terrible days, when you can’t run because you’re sick or injured or actually have to work, you can only watch from the sidelines – kicking yourself as your so-called friends run off into the distance, leaving you in their mileage dust.

It’s official. Strava FOMO might kill me one day. At the very least, I shall hold the app responsible for my next running injury.

They say running is addictive, that it gives you a ‘healthy high’. They also say that fitness apps are helping to improve the health of some-seriously unhealthy nations. Bet they didn’t bank on FOMO-induced blood pressure highs, heart-palpitations, and over-use injuries.

PS. As if I didn’t have enough on my addiction plate with Strava, I now have to contend with Vitality Active, and Vitality Active Teams. Which reward you and your team members for reaching goals with free coffee. Or a smoothie. But you know. Coffee. So now my one habit feeds my other habit. Brilliant. And, says fellow Vitality-team member, for those who prefer smoothies to coffee, Vitality members can add smoothie-enhanced waistlines to the list of exercise-induced health risks. What a world. 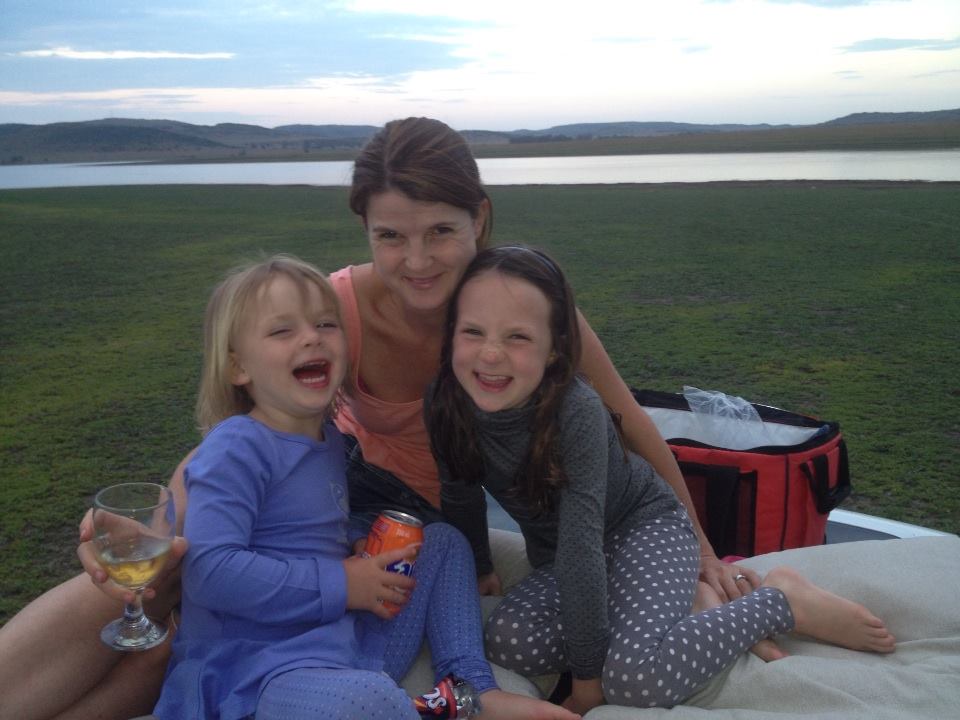